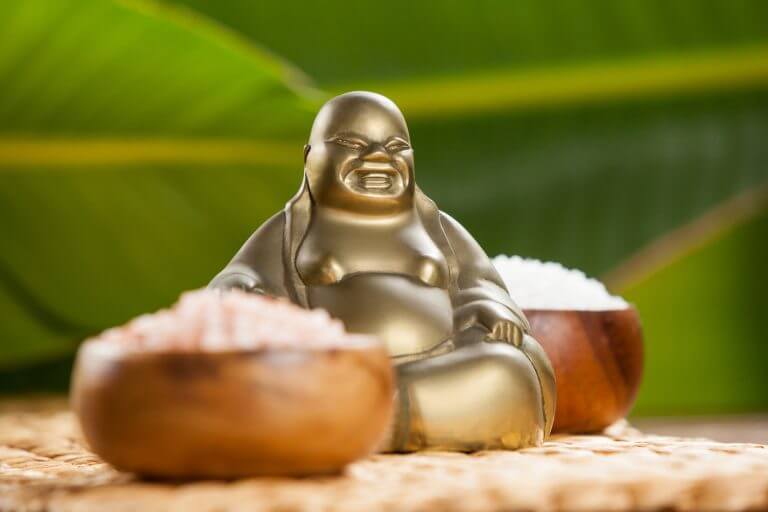 Himalayan pink salt vs sea salt – which is best?

Himalayan pink salt vs sea salt in cooking – which is best? Well, it depends on what you want to do with it. Is it for cooking, is it for brining meat, is it for food preservation or is it for baking?

What is the difference between sea salt and Himalayan salt?

When comparing Himalayan pink salt vs sea salt (and table salt) you may wish to consider things like:

Some people swear that sea salt and pink salt taste totally different from each other due to the difference in the number of trace minerals in each of them.  Is there a difference – sea salt vs pink salt taste? Others say they cannot taste any difference when using Himalayan pink salt rather than sea salt, so I guess it is very much down to a personal choice when choosing which to use.

Let’s have a quick look at the types of salt on the market and compare them against each other.

Table salt is a refined product that has been stripped of many of its trace materials and impurities.

To help with storage and dispensing table salt has anti-caking and anti-clumping agents added.

As it has been reduced to extremely fine grains it has a different texture when added to foods compared to the larger crystal structure of sea salt and Himalayan pink salt.

Sea salt is created when seawater evaporates leaving behind dry white crystals (other colored salt crystals do naturally exist).  Like table salt it is predominantly sodium chloride, however, it does not go through the same refinement process thereby retaining a larger salt crystal.  These crystals contain trace minerals which vary depending on where in the world the salt has been mined.

Himalayan pink salt is mined in the Pakistan region, near the base of the Himalaya Mountains.  It gets its pink coloring from the trace amounts of iron oxide within the crystals.  As it is a larger crystal than refined table salt and sea salt it is recommended that only half a teaspoon is used, rather than 1 full teaspoon.

With so many choices of salt on the market it is now possible to purchase both sea salt and Himalayan pink salt.  Just remember to adjust the amount of salt used in recipes to allow for the different sizes of crystals.  Buy and try each and see which one you prefer.

If you would like to find out how Himalayan pink salt is used in the Health & Wellbeing sector, and also within the Catering sector, why not pop on over to our Salt Products and Salt Recipe sections?